Hundreds of new laws are passed each year in California and many of them directly impact employers and their workers. While some are specifically “labor laws”, other simply affect how and what employers can or cannot do. 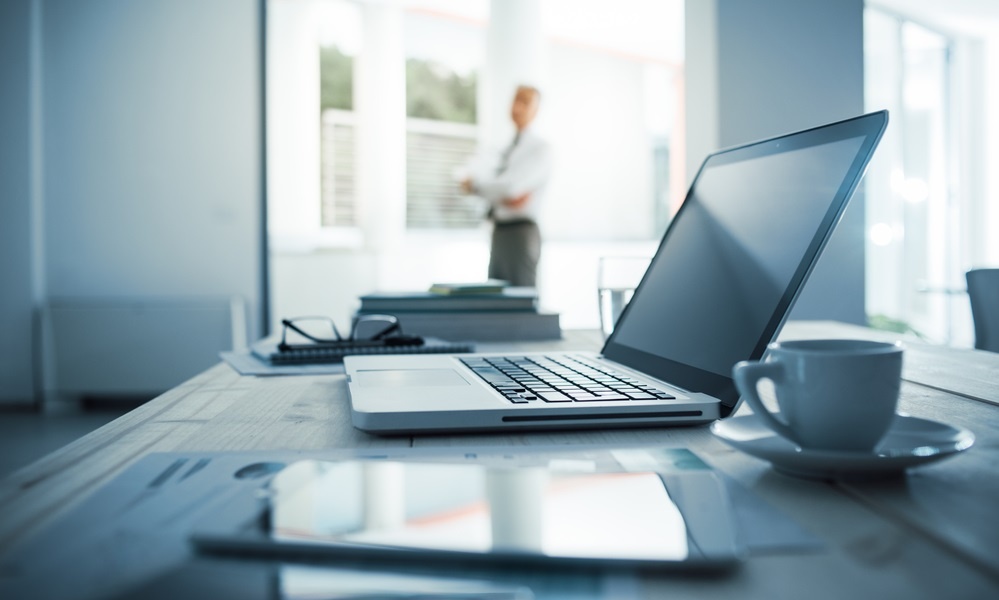 It’s certainly not news to anyone living in California, especially in or near Silicon Valley, that the world is becoming increasingly connected. Not so much to each other as to the Internet. A concept known as IoT, or the Internet of Things, refers to the vast number of devices that are capable of being connected to the Internet.

The very nature of interconnectedness presents security concerns, especially for businesses and government agencies. And the field is largely unregulated for the moment.

On September 28, California’s Governor Brown signed two bills - California Senate Bill 327 and Assembly Bill 1906 - that made California the first state to specifically regulate the security of connected, or IoT devices.

The laws are scheduled to go into effect on January 1, 2020 and will require manufacturers of a connected device to equip the device with,

According to the website Statista there are currently more than 23 billion IoT devices in use, and it is estimated that the number exceed 26 billion in 2019. The purpose of these new California is to increase the security of these IoT devices.

The legislation defines a “connected device” as any device or other physical object that is capable of connecting to the Internet directly or indirectly. In addition, the device or object must also have an assigned IP address or Bluetooth address.

Currently, most IoT devices are believed to be largely unprotected from cybercriminals and they vulnerable to malware or viruses. This is, in part, because the devices are often sold without passwords, simple default passwords or have hard-coded passwords that cannot be changed.

Distributed denial of service (DDoS) attacks can range from a minor service disruption to entire websites, applications or even businesses being taken offline. Several massive DDoS attacks have taken down various U.S. DNS providers, leaving much of the internet inaccessible in many areas and incapacitated popular websites including Twitter, PayPal and the New York Times among others.

California’s two new similar IoT laws will require manufacturers of connected devices to equip their products with a “reasonable” security feature or features that meet all the following criteria:

Manufacturers will also need to enable users with full control or access over connected devices, and the ability to modify the software or firmware running on the device. The new laws will not apply to devices already subject to security requirements under federal law, regulations or the guidance of federal agencies such as FDA.

The California Supreme Court's April 30, 2018 decision in Dynamex Operations v. Superior Court. drastically altered the longstanding test used to determine a worker's classification as either an employee or independent contractor.

A more stringent classification test, known the "ABC Test," treats a worker as an employee with the burden of proving the worker is an independent contractor put on the employer. The three factors that must be met are that:

However, the California Court of Appeal recently clarified that the so-called ABC Test only applies to wage and hour claims brought under the Industrial Welfare Commission (IWC) Wage Order. The court has allowed that the broader test is still applicable for determining whether a worker is an independent contractor or employee for standard in non-wage and hour claims.

According to an article at the California Employment Law website,

"Since the employer could not show that the plaintiff had an independently established business (part C of the ABC test), the court of appeal reversed the summary judgment on the claims based on the Wage Orders. These included claims for unpaid wages, minimum wage violations, failure to provide meal and rest periods, failure to furnish itemized wage statements, and a claim that the foregoing constituted unfair competition.

The court upheld summary judgment on claims for wrongful termination, waiting time penalties, and an unfair competition claim based on those violations. The court reasoned that, while Dynamex applied to claims based on the Wage Orders, the test for the remaining claims still involved the extent of control the employer exercised over the worker."

What This Means for California Employers

The recent court decision regarding the ABC Test may help avoid future litigation, since worker classification will be determined by a less strict standard for non-wage order claims. However, California employers should still determine if any of their workers should be classified as employees according to the three requirements of the ABC Test.

Employers and managers should already be taking steps to ensure compliance as the new labor laws that were signed will take effect on January 1, 2019.