What was once a common approach to an alternative business model in California is being threatened. Building a workforce primarily of independent contractors may no longer be a viable option for California employers. 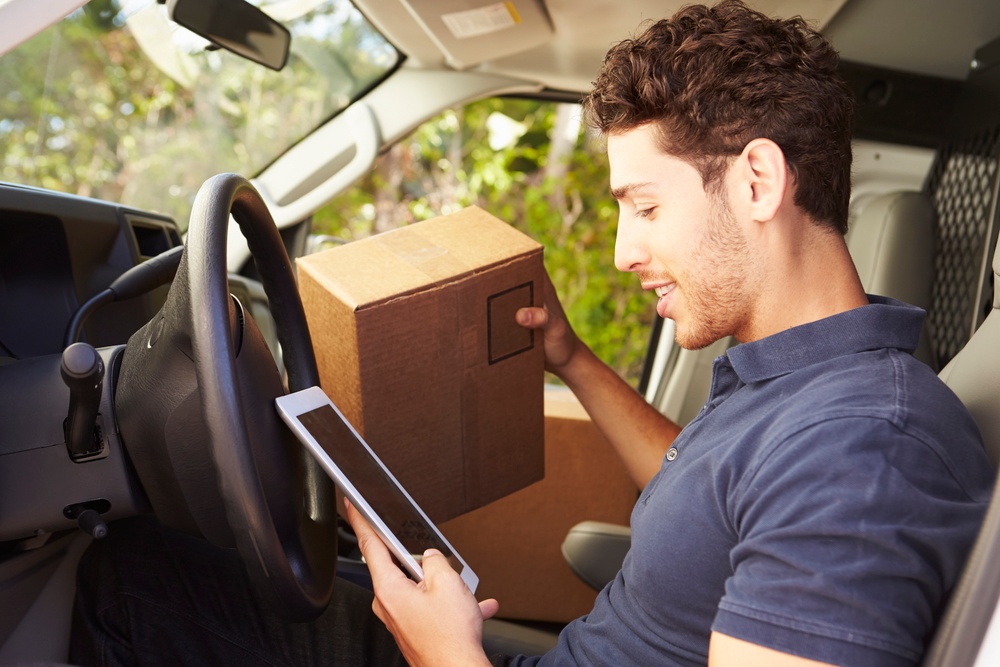 In 2018, California’s Supreme Court ruled on Dynamex Operations West, Inc. v. Superior Court of Los Angeles County. Their ruling has now made it more difficult for businesses to classify workers as independent contractors.

The thrust of the case was a lawsuit that alleged Dynamex Operations West improperly classified its delivery drivers as independent contractors. The plaintiffs, on the other hand, claimed they should have been employees. Ultimately, the court ruled against Dynamex, stating that the delivery drivers were misclassified.

Subsequently, many similar businesses may be impacted by this ruling, especially firms that have regularly classified their drivers as independent contractors.

California employers must be able to answer "Yes" to all three parts of the ABC Test in order to classify workers as independent contractors:

If an employer cannot classify a worker as a contract worker based on this test, that worker must be classified as a W-2 employee.

One of the most contentious aspects of the ABC Test is the second sentence that has been interpreted to mean that if a worker is hired to do anything that is central to an employer's "usual course" of business, that worker must be classified as an employee.

This could be understood as meaning that if a worker does any work on nearly any aspect of a business's normal offerings, such as delivering items for a delivery firm, that worker will always have to classified as an employee because delivery is central to that business.

While many worker and employee advocates have applauded this decision that they see as a boon to the assurance of workers rights, others are not so sure it is a good thing economically.

Troubling Trend for the "Gig" Economy

The so-called "gig" economy, which is comprised of freelancers and independent contractors and their employers, is threatened by this new ruling. Despite the lawsuit, there are tens of thousands of workers who prefer to retain their independent contractor status and choose to work that way.

In fact, according to research group R Street Institute, an estimated more than 300,000 California workers may now have to become employees rather than independent contractors because of the court's ruling.

A number of major gig economy firms, including Lyft and Uber, are actively working to persuade California’s top Democrats to override or minimize the impact of the court ruling to prevent making many of their contract workers into employees.

According to an article at Insurance Journal,

The business leaders are pushing to blunt the ruling’s impact, either through legislation or through executive action by the governor — moves that would reverberate across the national debate over the rights and roles of workers in the modern gig economy, and what Democrats’ posture toward tech companies should be.

“The magnitude of this issue requires urgent leadership,” nine companies wrote in a July 23 letter reviewed by Bloomberg, which warns of the ruling “stifling innovation and threatening the livelihoods of millions of working Californians” and says that without political intervention it will “decimate businesses.”

An executive at one of the companies behind the letter, said that finding a balance between individual's need for flexible, scalable work arrangements and ensuring workers’ rights shouldn’t be left strictly to the courts nor solely based on old models.

Many independent contractors worry that the court's decision will eliminate their choice to pursue a work lifestyle that they believe allows them to earn more money than with traditional employment while working on their own terms.

In addition, many California businesses have chosen a "gig" economy approach to offset the increased costs for salaries, benefits and regulations, for more workers classified as employees. Many in the California business community are actively lobbying the state Legislature to suspend the court ruling and develop its own method for determining who is an employee.

The Sacramento Bee noted recently that,

On June 20, six dozen companies and industry groups sent a letter to Gov. Jerry Brown and lawmakers expressing concern that a “wide range of industries throughout California will be exposed to costly litigation and will have limited resources to maintain their business. Innovation and investment in California’s economy will be limited or reduced.”

While, the April court ruling applied only to California, the concern is that it will act as a catalyst for other states or, worse for these types of companies, a federal labor law. These fears are not unfounded.

A week after the Dynamex decision, a bill was introduced that would create an equivalent ABC test as the standard for federal labor laws. In response, the U.S. Chamber of Commerce began lobbying congressional offices in opposition to the bill. The hope is that if California moves to forestall or challenge the new standard this could serve to have a significant impact on federal actions.

Your Payroll and Workforce Management Partner

Accurate and timely management and compliance practices are required for HR professionals in every business. Maintaining this can be challenging, but you have options.