Trends For HR In California

Human resources, or HR, experiences trends and changes as do most professions. But some trends exist only on a state level. 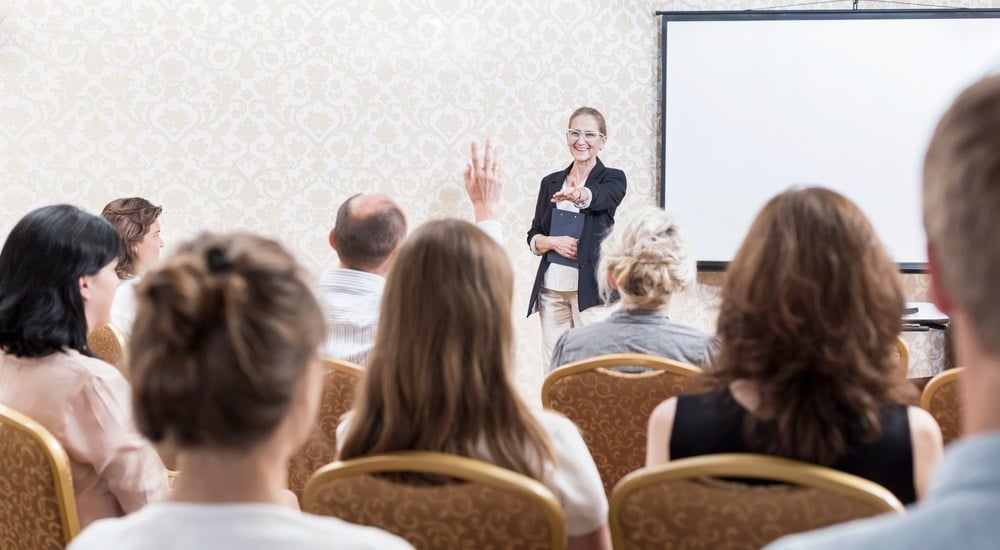 Generally speaking, these trends tend to be the harbingers of the new "normal" in an industry of field of expertise. There are times, however, when the trend is simply a response to some other development. A good example might be the recent elevation of sexual harassment training courses.

This is due, in part, to the recent California legislation requiring sexual harassment and abusive conduct prevention training to both non-managerial and managerial employees.

HR In California: The State of Things

As we've noted, state laws and new regulations have a direct impact on trends and new best practices when it comes to HR management. In addition to the increased emphasis on sexual harassment and abusive conduct prevention training, a number of state legal developments are driving HR trends.

The so-called "gig economy" has exploded over the last decade, but with that development comes legal issues and complications. The California Supreme Court's decision in the case of Dynamex Operations West, Inc. v. Superior Court upset many businesses and has disrupted the employee/employer climate throughout California.

Those impacted directly are businesses that employ or rely on independent contractors. The court established three conditions, now known as the "ABC test", that a worker must meet in order to be classified as an independent contractor. This classification would, of course, exempt the worker from minimum-wage laws, overtime-pay requirements and other benefits.

However, many experts and business owners argue that, under the new test, it's unnecessarily difficult to meet the standard for proving an independent-contractor status.

While the legalization of commercial cannabis products combined with the legal personal use in California has created an entrepreneurial (and employment) boom, it also comes with complications.

It seems that more job candidates test positive for marijuana now, and this may require employers consider modifying or, as some already have, simply forgoing pre-employment drug testing.

"Businesses are reconsidering mandatory testing because Millennials are pushing back against what they see as employers meddling in their off-duty activities. The number of candidates who can pass a drug test has been "significantly impacted" by the widespread casual use of marijuana, she said. Pot is still illegal under federal law, but California is one of 29 states (as well as Washington, D.C.) that have legalized it."

California's Department of Industrial Relations, or DIR, states that under the Equal Pay Act, as amended effective January 1, 2019, an employer may not justify any pay difference between employees of the opposite sex, or employees of different race or ethnicity based on an employee's prior salary.

This means that establishing salaries, giving bonuses and offering raises are hold potential liability for employers. In California today, hiring managers are not allowed to ask a job candidate for their salary history and must provide a pay scale to any applicant who requests it.

The original California Equal Pay Act of 1949 (EPA) stated that "No employer shall pay any individual in the employer's employ at wage rates less than the rates paid to employees of the opposite sex in the same establishment for equal work on jobs". However, fair pay advocates have argued that, because of the vagueness of the law, employers are able to find loopholes and pay women in California much lower than their male co-workers.

Some observers have noted that there remains little in the way of substantiation to support this claim, but the perceived wage gap between men and women has been shown to be as much as 20 percent.

As a result, many companies in California have voluntarily undergone pay audits to determine if they are unknowingly maintaining pay disparities that could be tied to  gender, race or ethnicity. Differences in pay are still permissible based on factors such as education, experience and seniority.

A Partner for Your HR Workforce Management

Managers have growing roles that include recruiting, hiring, managing and continually training employees. In addition, they are responsible for other functions such as employee development, payroll management,  employee records compliance, and managing employee benefits.

Outsourcing is increasingly becoming a cost-effective and strategic option. Accuchex can help you in managing your HR needs, payroll processes, and staying on top of compliance demands.