While the Department of Labor seeks to assure some businesses that "gig economy" workers are not employees, the California Supreme Court might disagree. 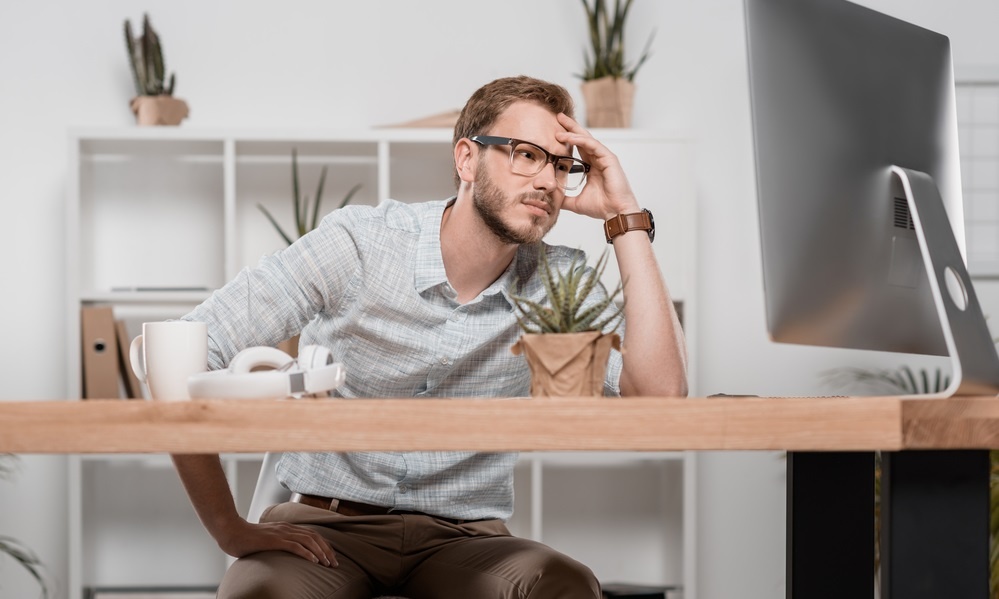 A series of related events are shaking up employers who make use of independent contractors and workers classified as such who feel they should be classified as employees. Additionally alarming for employers, especially in California, is the growing prospect of wage and hour lawsuits.

Dynamex and the ABC Test

The initial event that has helped to create the current state of uneasiness and concern occurred in April 2018, when the California Supreme Court "redefined" the criteria for worker classification with its decision in Dynamex Operations West Inc v. Superior Court.

In that case, the court adopted a three-factor test referred to as the "ABC" test for assessing employee misclassification claims under the California Wage Orders. In order for an employer to show that workers were properly classified as independent contractors under the ABC test, they must demonstrate the following points:

(C) And the worker was customarily engaged in an independent business.

This is a far more rigorous test than that previously used by employers and makes it much harder to show that a worker is not, in fact, an employee. The second factor, in particular, makes the ABC Test challenging for most any employer.

The DOL Offers an Opinion

On April 29, 2019, a U.S. Department of Labor Opinion Letter, FLSA2019-6, which provides additional insight into the current DOL views on employee/independent contractor misclassification. While it might seem to be positive news for businesses and employers engaged in the so-called "gig economy" it is solely advisory and nonbinding.

The letter was in response to a request by an unidentified "virtual marketplace" employer whose service providers are classified as independent contractors. The essence of the response is that the requesting company's workers are properly classified, according to the DOL's current standards.

An article from the firm LIttler Mendleson noted,

In the 10-page Opinion Letter, the acting administrator of the DOL's wage and hour division opines that the service providers working for the online platform "are independent contractors, not employees of your client" based on the agency's long-standing six-factor economic realities test. The test determines whether the workers are economically independent or dependent on the working relationship with the entity at issue. The six factors are:

In this particular scenario, the DOL found all six of the factors pointed to "economic independence, rather than economic dependence, in the working relationship between [the Company's] client and its service providers."

The DOL's analysis is case specific in this opinion and further clarification will depend on a number of factors. In this particular case, the ability of the service providers to offer their services through numerous outlets at the same time seemed to be of particular significance in the DOLs assessment.

The Ninth Circuit U.S. Court of Appeals Takes it Further

On May 2, 2019, a unanimous three-judge panel of the Ninth Circuit of the United States Court of Appeals, held in the case Vasquez v. Jan-Pro Franchising International, Inc., that the California Supreme Court's Dynamex ABC rule should be applied retroactively.

In this case, according to an article from the firm Reed Smith,

[The] plaintiffs accused a janitorial services company of misclassifying its franchisees as independent contractors. While the initial outcome of the district court was to dismiss the claim, the plaintiffs appealed the ruling – after Dynamex was decided. In the appeal, the plaintiffs asked the court to rule that Dynamex applied retroactively. The defendant took the position that applying the ABC test retroactively would be unfair. More specifically, it would be unfair for the defendant to face liability for alleged misclassification under a new and different test when it had previously been operating legally under the then-existing test.

So, while it appears that the federal "rules" may tend to favor employers, especially those whose workers can be clearly classified as independent contractors, on the state level - especially in California - that may not be enough.

Other states, such as Connecticut, New Jersey, and Massachusetts have all adopted the ABC test for determining employee classification under their respective state wage and hour laws. This means that workers who can be classified as independent contractors under the DOL's interpretation may instead be classified as employees.

California businesses who use independent contractors should evaluate their classification decisions and the risks of differing interpretations under state and federal law in order to avoid misclassification-based lawsuits and claims.

As always, employers are advised to seek outside counsel to review their existing worker classifications to determine whether the business satisfies the new ABC test, and determine how and if they can comply with the new law.