Complying With Wage And Hour Laws Is Mission Critical

One of the main tasks of any HR department is maintaining wage and hour compliance. The danger lies in complacency when it comes to accuracy. 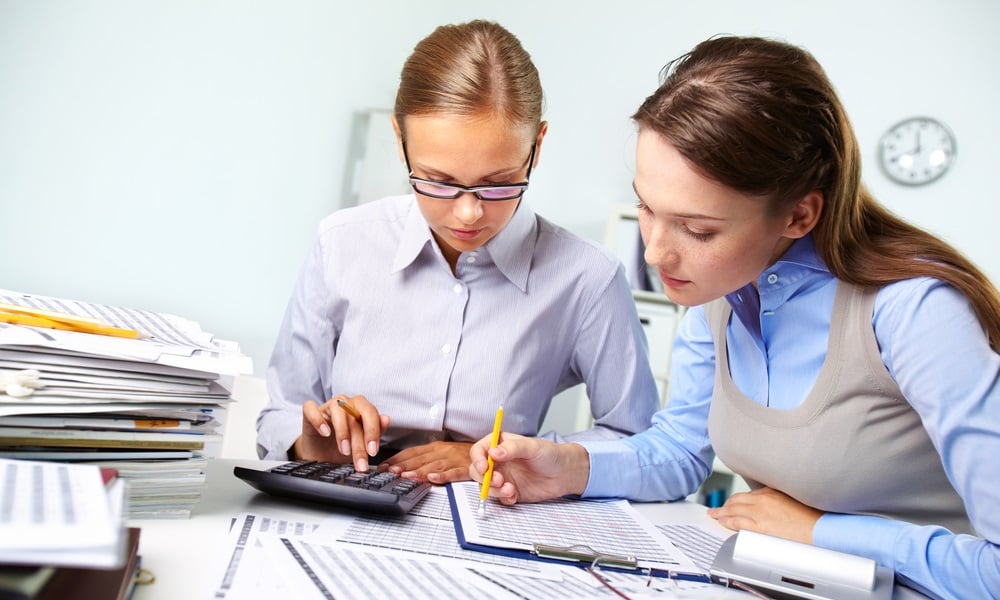 California employers are responsible for scheduling of hours and payment of wages for their employees and are subject to a variety of statutes, regulations, interpretations and precedents. These include both federal and state laws.

California's wage and hour laws and rules are established in the provisions of the California Labor Code and in the state's Industrial Welfare Commission (IWC) wage orders. According to California's Department of Industrial Relations (DIR), the Industrial Welfare Commission was established to regulate wages, hours and working conditions in California. While the IWC is currently not in operation, the Division of Labor Standards Enforcement (DLSE) continues to enforce the provisions of the wage orders.

"IWC wage orders must be posted by all employers in an area frequented by employees, where they may be easily read during the workday. Copies of the wage orders may be downloaded or ordered electronically from DIR's workplace postings page."

Employer Wage and Hour Violations Can Be Costly

A core question for employers is whether they are covered by California law regarding the payment of wages. Generally, a business operation registered in California and having at least one employee working in California is considered a California employer.

Where an organization is headquartered and the business type does not provide exemption. According to a resource from SHRM,

"The designation of California employer applies even if the organization is headquartered elsewhere and has only a branch or other physical location in the state—or in some instances even if it has no locations in the state but has at least one employee working in the state. The type of business does not matter; it can be a corporation, for example, or a sole proprietorship, an LLC, a partnership, etc."

California employers are subject to both federal and state wage requirements and this creates a great deal of overlap. However, there are differences that employers must be clear on. The challenge for HR staff and their managers is in consistently staying in compliance with the federal and the state of California's laws and regulations regarding wages and hours.

However, compliance is critical.

Recent cases settled by the Labor Commissioner' Office of the DIR include $1.7 million in assets from the
owners of a Bay Area restaurant chain to pay workers who were victims of wage theft. Seizure of the assets occurred after the owners fraudulently transferred the restaurant’s ownership to avoid paying workers the wages owed.

Another recent case a Southern California subcontractor was cited for nearly $12 million in wage theft violations involving more than a thousand workers waiting weeks or months to be paid, and then only received a portion of what they were owed.

While not every claim ends up in multi-million dollar settlements, California employers that knowingly, or unknowingly, violate wage payment and hours of work laws can still be subject to substantial costs. These can include significant civil damages in addition to the recovery of attorney fees and other litigation expenses or even added penalties.

In addition, the SHRM warns that executives who "devise or implement strategies to circumvent the law may be subject to individual liability, which may not be covered by liability insurance."

The legal landscape for employers in California can be viewed as tilted in favor of employees based on some of the recent court decisions in labor law-related cases. Regardless of whether that is true or not, employers would do well to maintain strict policies around compliance and record keeping, especially for wage and hour functions.

Recently, the California Court of Appeal reversed an earlier trial court's decision to deny a plaintiff relief for overtime and meal break claims. In Furry v. East Bay Publishing, the Court held that an employee's "imprecise evidence" of hours worked can still provide a basis for damages if the employer fails to keep accurate time records of hours worked.

In the initial court case, the plaintiff sued his former employer for unpaid wages, meal and rest break compensation, and statutory penalties for inaccurate wage statements. Ultimately, the trial court found that the plaintiff was not entitled to relief because his testimony was too uncertain and he could not show the amount and extent of the work performed that was not paid.

The plaintiff's evidence, which consisted of nothing more than his memory of hours worked, was deemed sufficient to satisfy his initial burden, according to the Court of Appeal. The fact that the evidence was imprecise was inconsequential.

An article at Mondaq.com from the firm of Lewis Brisbois Bisgaard & Smith LLP points out,

"In making this finding, the Court of Appeal applied a burden shifting framework, which requires the employee to not only prove he has in fact performed work for which he was improperly compensated, but also show the amount and extent of that work. The burden then shifts to the employer to come forward with evidence of the precise amount of work performed or with evidence to negate the reasonableness of the inference drawn from the employee's evidence. If the employer fails to produce this evidence, the court may still award damages even though they may only be approximate damages."

California employers would do well to take note that imprecise evidence of hours worked by an employee can still form the basis of a successful unpaid overtime claim. Consequently, employers should take steps to ensure that all relevant staff keep and maintain accurate time and payroll records. These records may need to be used to conclusively disprove any employee's merely recollected evidence of overtime hours worked.