California AB 5 - What You Need To Know

AB 5, also referred to as the “gig worker bill,” went into effect on January 1, 2020 and requires that companies with independent contractors reclassify them as employees, with a few exceptions.

This new law was introduced by California assemblywoman Lorena Gonzalez and endorsed by Governor Gavin Newsom and signed by the Governor on September 18th, 2019.

The bill essentially expands on a ruling made in a case that reached the California Supreme Court in 2018, Dynamex Operations West, Inc. vs. Superior Court of Los Angeles.

What Is California Assembly Bill 5 (AB5)?

The current law is the most recent development in a long-standing debate between employers, unions, worker advocates and various government entities over the preferred status of independent contractors.

Advocates of the new law stress the benefits of classifying workers as employees such as greater labor protections, such as minimum wage and paid sick leave, as well as unemployment and workers' compensation benefits, which do not apply to independent contractors.

However, despite well-meaning concerns over employee misclassification, especially in the so-called "gig economy," the intent of the bill remains divisive and controversial.

Essentially, the new law requires that companies employ what is known as the "ABC Test" to determine if a worker is indeed an independent contractor.

The test is comprised of the following rules:

There are a few exceptions, most notably doctors, dentists, psychologists, insurance agents, stockbrokers, lawyers, accountants, engineers, and real estate agents, who typically work directly with and set their prices for their customers.

Pros and Cons of AB 5

Most industry experts tend to acknowledge that the new law will incur greater costs and overhead for existing businesses. This is especially true for those industries that have traditionally relied primarily on independent contractors for the bulk of their labor force.

For example, according to an article at Investopedia,

"AB5 puts ride-sharing and delivery companies, such as Uber, Lyft, and DoorDash, in the spotlight. Uber and Lyft have both vowed to fight the bill. At least one report suggests that the cost of reclassifying gig workers as employees could potentially bankrupt both companies, destroying the gig worker business model in the process."

According to a Wikipedia article regarding news and opinion website Vox ,

"Vox described the passing of the law as 'a victory for workers everywhere'. Vox later laid off hundreds of workers in anticipation of the law.

In December 2019, Vox Media ended contracts 'with hundreds of freelance writers and editors in California who covered sports for the blog network SB Nation as the company came into compliance with the law.'"

In addition, at least three lawsuits challenging the constitutionality of the new law have been filed since December 2019. These suits have been filed by the American Society of Journalists and Authors Inc. and National Press Photographers Association, and Uber and Postmates.

In addition, the California Trucking Association (CTA) filed a motion on December 24, 2019 for temporary restraining order that would prohibit the enforcement of AB 5 against any motor carrier operating in California.

While the law mandates that the ABC Test be implemented and workers be re-classified as determined by the required test, non-compliance may not be all that injurious to employers who choose not to do so.

According to an editorial at Forbes magazine,

"AB5 does not tell businesses that they must reclassify their workers as of January 1, 2020. Instead, the new law allows cities and the state to challenge a company’s worker classifications through legal action. California government agencies will have to spend time and legal fees to sue companies and determine through the courts whether the workers are employees or independent contractors.

Those lawsuits can take years. The Dynamex ruling that the AB5 legislation codifies took a decade to litigate. There is also no guarantee of their outcome."

However, it is best to strive for compliance to avoid otherwise costly encounters with the state Labor and Workforce Development Agency, which has the power to fine companies $5,000 to $25,000 per violation for knowingly misclassifying workers. In addition, because of SB 459, which has been in effect since January 1, 2012, the state Labor Commissioner can assess additional civil and liquidated damages.

Getting Assistance With Your HR Compliance Needs

In addition to HR management best practices and labor law compliance, we can offer online payroll software for your payroll process - a great option for staying in compliance on the payroll front.

Another "best practice" is to consider outsourcing.

This can be done by simply outsourcing one process such as payroll. However, with a full-service provider such as Accuchex, you also have additional options for outsourcing as well.

Let Accuchex help you in managing your HR needs, payroll processes, and staying on top of compliance demands. Get your Free Download: Payroll Outsourcing Guide to help you make an informed decision or call Accuchex Payroll Management Services at 877-422-2824. 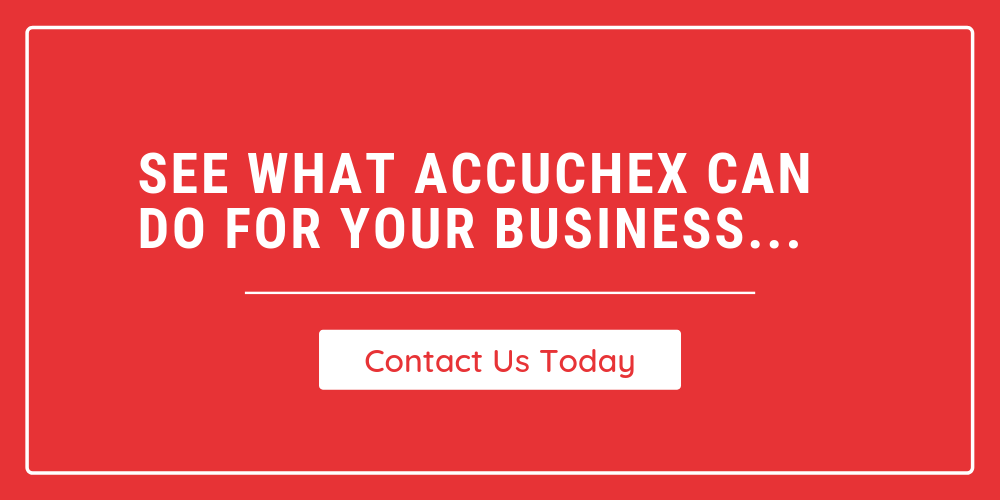