California businesses are required to train managers on how to identify “abusive conduct,” or workplace bullying. The challenge is in defining this behavior and addressing it when it occurs. 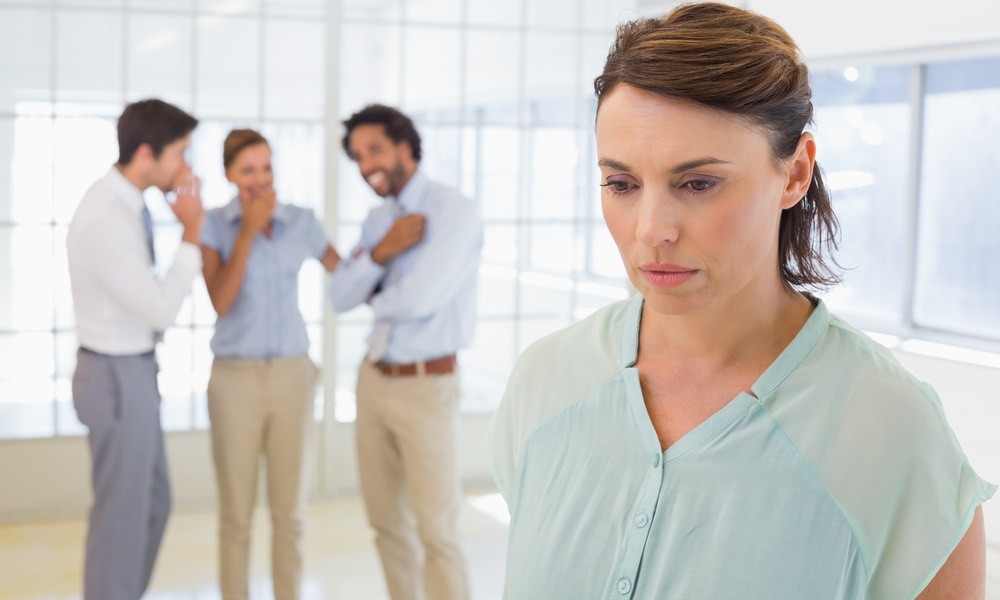 Most professionals are familiar with the highly publicized issue of bullying in schools and online via social media. But not everyone is aware that bullying not only occurs in the workplace among adults, but that there are laws in place to help identify and prevent it.

California businesses have been required to train managers on how to identify “abusive conduct,” or workplace bullying behaviors, since January 1, 2015. This training is to be part of the instruction employers provide for preventing sexual harassment.

Because the law, which is an amendment to the Fair Employment and Housing Act, was somewhat vague and lacking in specific regulations, expanded regulations were drawn up and went into effect on April 1, 2016.

According to an article at the Society for Human Resource Management (SHRM) notes that,

The amended regulations by the Fair Employment and Housing Council include instructions for employers to:

While the additional verbiage helps to clarify and provide guidance for employer responsibilities, many experts note that some aspects of the law are still vague. Much of what may be experienced as abusive speech or behavior by one employee may be seen as merely unpleasant by another.

Part of the problem for lawmakers is that workplace conduct which can be offensive and representative a negative work environment is not always unlawful. The bottom line is that legislation cannot dictate every aspect of an individual's conduct and behavior in the workplace.

California law does indeed bar abusive conduct in the workplace when it targets someone in a protected category such as gender, age, disability or ethnic origin. For example, denying a job or a promotion to someone because he or she is over 60 is illegal. However, insulting an employee's work is not. While this can be seen as poor management or people skills, it is not illegal.

Bullying is generally defined as unwelcome behavior that occurs over a period of time and is meant to harm someone who feels powerless to respond.

Verbal bullying includes teasing and threatening to cause harm, according to stopbullying.gov, a website managed by the U.S. Department of Health and Human Services.

Social bullying in the workplace might happen by leaving someone out of a meeting on purpose or publicly reprimanding someone.

Again, these behaviors may or may not constitute unlawful harassment. However, workplace bullying is definitely actionable under federal law when it can be shown to be based on a worker's protected category status, such as race, age or gender.

Is workplace bullying really a relevant concern? Apparently so. According to a Workplace Bullying Institute's survey, in 2017 it was estimated that 61 percent of U.S. employees were aware of abusive conduct in the workplace, 19 percent had experienced it while another 19 percent had witnessed it.

Essentially, workplace bullying and abusive conduct, while generally unwanted, are not behaviors that are necessarily illegal. If, of course, it can be shown that the conduct is actually a form of unlawful harassment, then action can be taken on that basis. Short of that, organizations must establish policies that clearly define what is and is not acceptable in terms of workplace conduct and behavior.

The Role of HR

Beyond the California state requirement of training managers on how to identify workplace bullying behaviors, there are no legal mandates for HR staff in regards to abusive behavior at work. However, in order to prevent potentially violent or otherwise destructive incidents, proactive steps can and probably should be taken.

Regarding the involvement of HR staff, the SHRM suggests the following,

When HR professionals receive complaints about workplace bullying, they shouldn’t assume the conflict is a tiff that will quickly blow over or peter out. Labor and employment attorneys suggest that HR or a supervisor meet with the perpetrator, review company regulations governing workplace conduct, and remind him or her about the company’s expectations for appropriate behavior.

Where and when feasible, a worker that has engaged in bullying behavior can be separated so the employee is no longer working in the same department or division. In addition, providing some type of performance coaching can be helpful as well, to help workers understand how threatening, intimidating and humiliating language or behavior negatively affects others.

And, finally, if an abusive supervisor or employee is unable or unwilling to refrain from this type of behavior, the company may well be justified in firing that individual.