Employers have submitted job candidates to a variety of tests for years and some organizations require it before making a hiring decision. But not all tests are considered equally valid or even reliable. 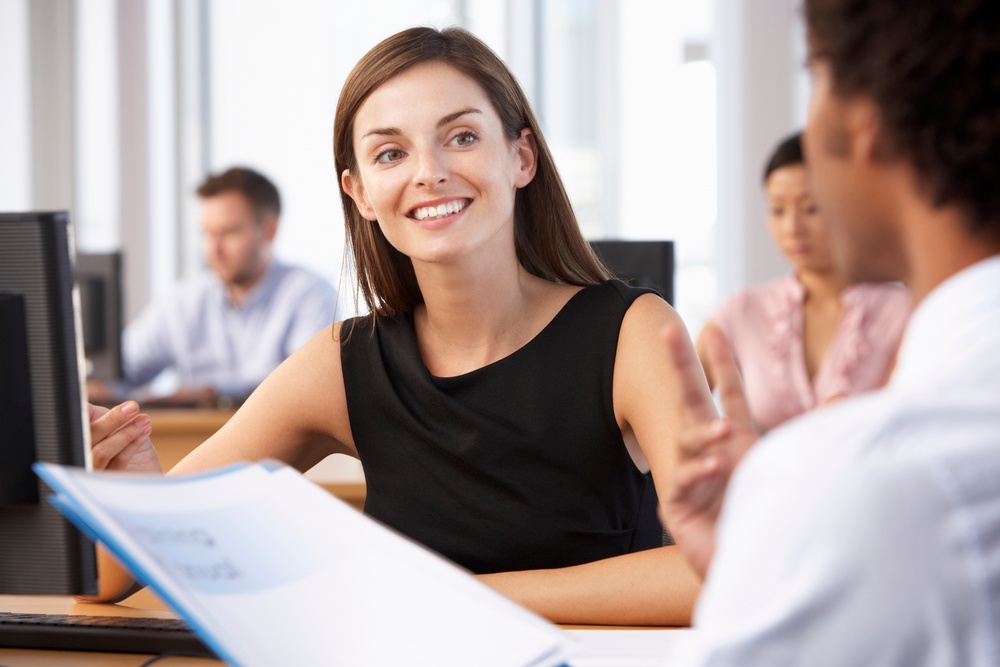 The hiring process is often fraught with uncertainty, anxiety and posturing both on the part of the candidate and the interviewers. No hiring manager wants to be responsible for making a "bad" hire, and not prospect wants to be rejected without knowing why.

Since the standard recruiting and hiring process is filled with a large amount of subjective assessment, one of the objectives for employers is to determine the fitness of a given job candidate prior to offering a position. And one of the traditional means for accomplishing this has been pre-employment tests.

Not All Tests Are Equal - Or Legal

As long as there have been personality and assessment tests there has also been controversy over their efficacy and accuracy. More recently, with the passage of certain labor laws in some states, there are new limits as to what can be ascertained by a prospective employer.

Are these types of tests legal? That question is addressed in a post by The BalanceCareers, which noted,

While legitimate concerns exist, pre-employment tests are legal, provided the company does not use the test results to discriminate on the basis of race, color, sex, national origin, religion, disability, or age (that is, to exclude applicants only because they are 40 years of age or older). Employment tests must be valid and must relate to the job for which you're applying.

A major exception is lie detector tests, which are illegal in most circumstances, both before and during employment, thanks to the Employee Polygraph Protection Act (EPPA).

However, because the challenge of finding a qualified employee and a good fit for a company is still a pressing one for HR staff and hiring managers, pre-employment tests of various types are still used extensively in the U.S.

Most employers are familiar with personality tests and skills assessment tests, but there are actually a much broader range of pre-employment tests that are implemented by prospective employers, not all of which are appropriate or applicable to every position or every business.

Here is an overview of these types of tests and what they entail:

These types of tests are used to determine certain traits or dispositions in a candidate, or to predict the likelihood that a prospect might engage in certain types of behavior. For businesses, the purpose of these tools is to determine if a candidate will be a good fit for both the job and the company's culture.

Skills assessments measure actual skills. This can be either soft skills, such as conflict management, or hard skills such as typing speed or software competency. These tests are quite common for many positions and serve to vet candidates in terms of ability and qualification for the demands of a particular job.

Cognitive tests are useful for measuring a job candidate's memory, reasoning skills, perceptual speed and accuracy, as well as skills in arithmetic and reading comprehension. Cognitive function is is related to IQ and what is often thought of as “intelligence.”  However, actual intelligence includes other aspects as well.

Emotional intelligence (EI) is the ability to build relationships and understand one's emotions and the emotions of others. Strong EI is important for most jobs and critical for professions that involve frequent interpersonal relationships and leadership. Emotionally intelligent people can work well with others, interact with the public, and handle problems and frustrations in a mature and professional manner.

These tests can help companies avoid hiring dishonest or unreliable candidates. Overt integrity tests tend to ask direct questions about integrity and ethics, while covert tests assess personality traits such as conscientiousness. However, candidates can answer dishonestly, especially with overt integrity tests. The paradox arises when, for example, a candidate is asked whether they ever stole something. If they answer “Yes”, this would imply that they’re honest enough to tell the truth.

Other Types of Employment Tests

For some types of work, specific tests can be beneficial and even necessary for making qualified hiring decisions. These can include specialized job knowledge tests or physical ability tests.

Certain occupations such as firefighters, for example, require certain levels of strength and stamina that must be demonstrated within reason. However, certain physical ability tests can resemble medical examinations that are protected under the Americans with Disabilities Act. As a result, these type of tests may require a high degree of planning and awareness if you are to avoid possible litigation.

In addition, you should account for physical in gender, age and ethnicity when interpreting your candidates’ results, for the same reason.

Other tests can include drug tests, talent assessment tests along with background and credit checks. An issue arises for many employers, especially in states such as California, when inquiring about a candidate's criminal history. According to the California Department of Fair Employment and Housing (DFEH),

The Fair Chance Act, which went into effect on January 1, 2018, is a California law that generally prohibits employers of more than 5 employees from asking about your conviction history before making you a job offer. This type of law is also known as a “Ban the Box” law.

A comprehensive policy manual will help your business articulate its obligations and expectations, while providing guidance to managers for labor law compliance. It pays to take time to understand the law and to prioritize the development of policies and procedures.

Another key step in maintaining HR compliance, while increasing your company's cost-effectiveness, is to consider outsourcing. A professional agency such as Accuchex can provide much-needed help with Human Resources needs and questions.

Accuchex is a full spectrum Payroll Management Services provider offering expertise in Time Management, Insurance and Retirement issues, as well. Sign up for our free "My HR Support Center" tour.