Since the beginning of 2020, California employers and workers have been subject to AB5 that defines and restricts independent contractor status. And there have been challenges. 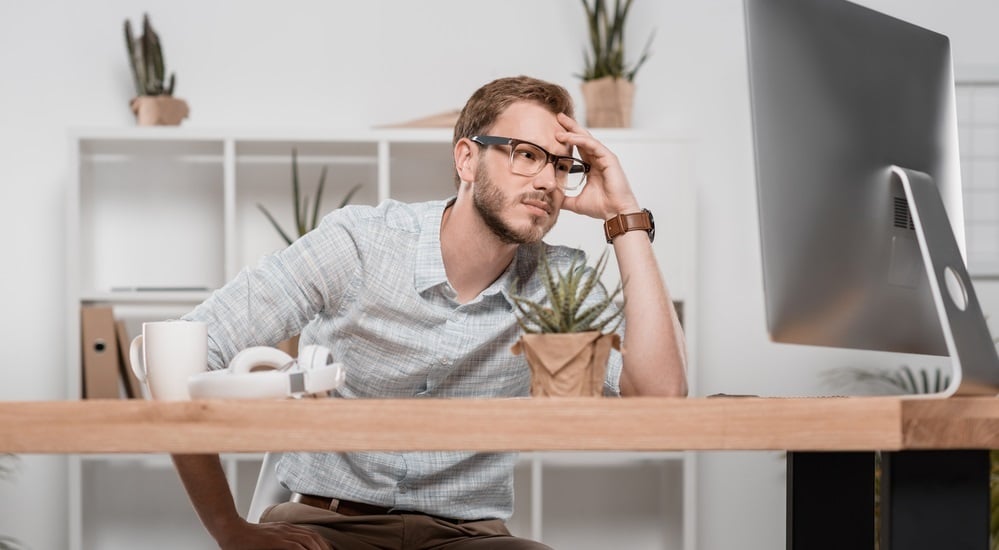 California Assembly Bill 5 was signed into law in September 2019 and went into effect on January 1, 2020. Prompted by the collective demands of professional drivers and worker advocates, the primary objective was to prevent mis-classification of workers.

However, written into the text of the legislation are requirements that essentially limit the earning potential of freelancers, photographers and videographers, musicians and others. For many, this is seen as the unfortunate, but unintended, consequences of the law.

The law was drafted to codify for California employers and workers the decision of the California Supreme Court in Dynamex Operations West, Inc. v. Superior Court . The court adopted what is known as the “ABC Standard”, which presumes a worker is an employee and not an independent contractor under California wage orders and regulations.

The result of the legislation for employers are increased costs, administrative burdens, and legal risks including:

But employers are not the only ones suffering financial burdens as a result of AB5. According to an article at Laist.com,

"Hundreds of freelancers in California have already been dropped by clients like Vox Media. Assemblywoman Lorena Gonzalez, the author of AB5, has said the law "seeks to eliminate exploitive permalance positions not legitimate freelance opportunities."

The term "permalancing" refers to open-ended, non-benefited contract positions that some say have replaced work typically done by employees."

Another issue is that many freelancers and other independent contractors intentionally choose to work as such, preferring the flexibility and earning potential that often comes with a freelance position. For certain freelance professionals, particularly journalists and other writers, the law limits their annual output.

The law allows writers to work as freelancers up to a point. If a writer, for example, submits more than 35 articles a year to any given outlet, the writer must then be hired as an employee. Freelance writers aren't the only ones subject to AB5's submission cap. Photographers are also limited to submitting no more than 35 times per year to any outlet or they the law's employment provisions.

As a result, several lawsuits have been filed against the state of California, arguing that AB5 limits the free speech rights of freelance workers under the U.S. Constitution.

Amendments Being Pursued for AB5

The outcry of those workers negatively impacted by the new law has prompted a proposed ammendment to address these concerns.

According to an article at the San Francisco Chronicle,

"The author of AB5, California’s new gig-work law, said... that she’ll seek amendments that remove some restrictions on freelance journalists and photographers, and is eyeing further changes for musicians, small businesses and others, as well as an assistance fund to help small nonprofit arts groups comply.

'Based on dozens of meetings with freelance journalists & photographers, we have submitted language to legislative counsel that we hope to have available next week to put into AB1850 which will cut out the 35 submission cap & instead more clearly define freelancer journalism,' tweeted Assemblywoman Lorena Gonzalez, D-San Diego. She also said she will make more prominent the bill’s exemptions for businesses serving other businesses and specify that freelance writers can take advantage of them."

California employers and their HR management would do well to monitor the progress of this proposed bill, as well as reviewing and all policies and practices related to independent contractors.