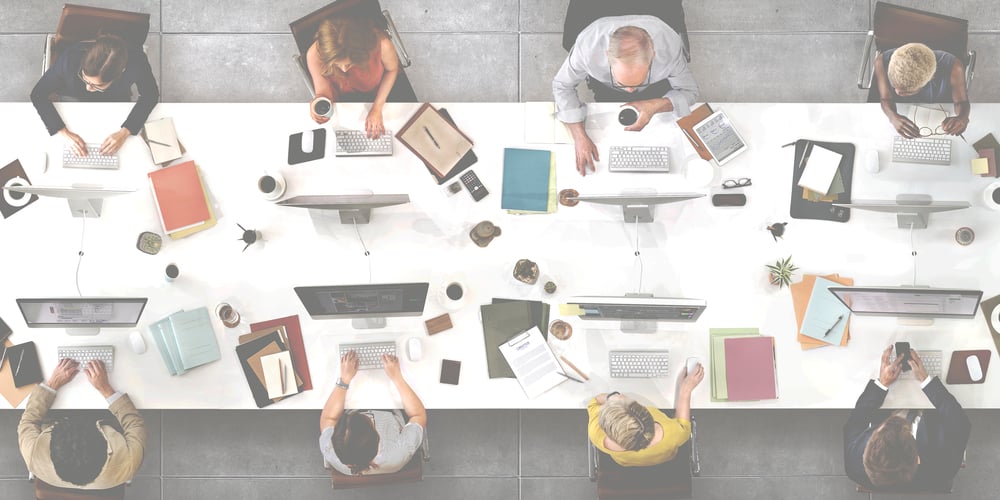 According to a news update from the DOL,

"The new rule does not include automatic adjustments to the salary threshold level. However according to the final rule, the 'Department affirmed its intention to issue a proposal to update the earnings threshold every four years, unless the Secretary determines that economic or other factors warrant forestalling such an update.'

The new overtime rules don’t go as far as the Obama-era decision to double the salary threshold to $47,000 which was met with significant drama from the business and legislative community."

What the New Rule Means for Employers

As we reported previously, the final rule update issued by the DOL issued will increas the salary-level threshold for white-collar exemptions to $684 a week from $455 a week once it becomes effective on January 1, 2020. In the words of the DOL website,

"For the first time in 15 years, America’s workers will have an update to overtime regulations that will put overtime pay into the pockets of more than a million working Americans."

All non-exempt employees covered by the Fair Labor Standards Act (FLSA) must be paid at least one and a half times their regular pay rate for all hours worked over 40 in a workweek. A “workweek” under California law, for example, is any seven consecutive days, starting with the same calendar day each week. It is a fixed and regularly recurring period of 168 hours, or seven consecutive 24-hour periods.

Simply meeting the salary threshold doesn't automatically exempt an employee from overtime pay, however. An employee's job duties must still primarily consist of executive, administrative or professional duties as defined by the DOL's "duties test."

Getting to Know the FLSA Final Rule

It is essential for HR professionals to not only familiarize themselves with the details of the new final rule, but to how to determine overtime eligibility for each of their employees.

Here's an overview of the FLSA's final rule according to the SHRM:

In addition, the SRHM noted that employers in states such as California have different salary threshold considerations:

These considerations can become even more complex for employers with offices and workers in other states since these multi-state employers may be able to apply the new rule in some wage jurisdictions but not others.

If you would like to learn more about your company's obligations, or have resources to help you manage your payroll requirements, Accuchex has partnered with HR Solutions Partners to offer its customers the most up-to-date and professional human resources management solutions available.

To learn more about the other payroll services Accuchex provides, click on the button below to get our free consultation: