Most all California employees are guaranteed to be provided with uninterrupted rest breaks during the course of their workday. This is in keeping with current California labor law. However, some workers in certain industries are no longer bound to the same mandates. 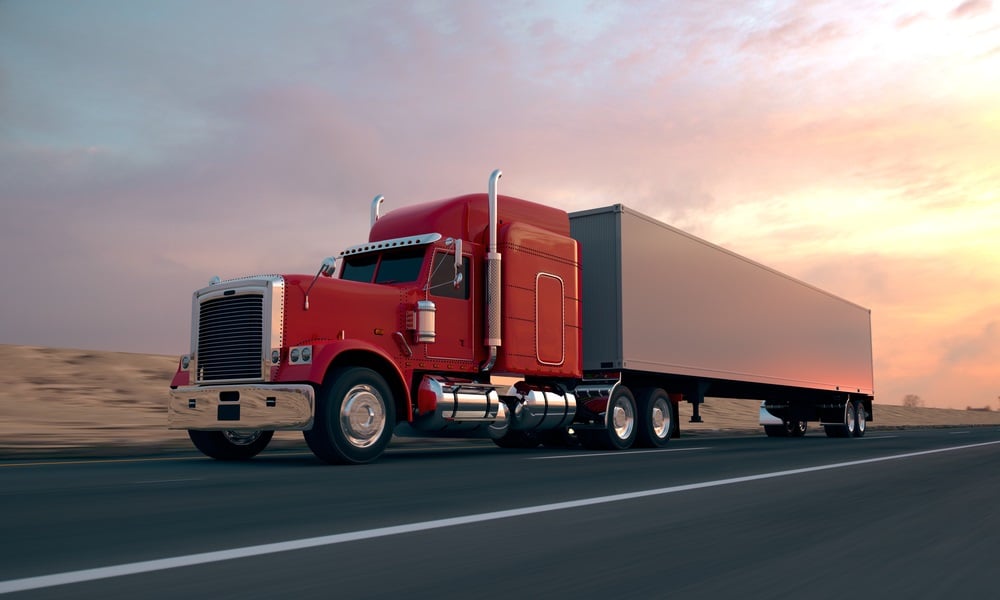 However, in November 2018, California voters approved legislation requiring private-sector emergency medical technicians (EMTs) and paramedics to be reachable during their work breaks.

The measure, Proposition 11, stated that private-sector emergency workers must be available during their entire work shift, including during rest breaks, regardless of the prior court decision in Augustus. The California voter guide noted,

"In effect, the measure continues the industry practice of requiring EMTs and paramedics to remain on call during breaks."

According to supporters of Proposition 11, the recent court ruling threatened to end a longstanding practice among EMTs, paramedics and other emergency responders.

In another recent development, the Federal Motor Carrier Safety Administration (FMCSA) granted petitions submitted by the American Trucking Associations and the Specialized Carriers and Rigging Association and ruled to pre-empt the state of California's meal and rest break laws.

The FMCSA's determination now prohibits the state from enforcing these laws, as well.

Prior to this decision, truck drivers operating in California were held to the same standard as other employees when it came to meal and rest breaks. This meant that employees were required to take a 30-minute meal break for every five hours of shifts over six hours. In addition, a 10-minute rest break every four hours worked is also required.

In contrast, the federal standard that was created especially for truck drivers, only requires a 30-minute break for every eight hours of driving.

This is significant since trucks frequently and regularly cross state lines. Drivers whose routes took them into California suddenly became subject to break laws that made cross-border operations difficult to manage.

The ruling was a welcome decision for many. According to an article at Supply Chain Drive,

"For fleets like mine, knowing the rules will be the same for my drivers regardless of what state they’re delivering to is important," said ATA Chairman Barry Pottle, president and CEO of Pottle’s Transportation, in a statement.

During the mandatory public comment period that ended in November 2018, the FMCSA reported that 120 organizations had contributed comments, which were half for and half against pre-empting California's standards. However, among individuals who submitted comments, fully 94 percent supported the change.

These individuals were drivers, small business owners, and others in the transportation industry. This group was largely in agreement that the current meal and rest rules in California’s meal and rest rules pose a safety risk, as well as a potential loss in productivity.