California has been one of the states leading the legislative trend to establish mandated minimum wage rates far above the federal rate. In addition to the state minimum wage, local cities and municipalities have established their own, as well. 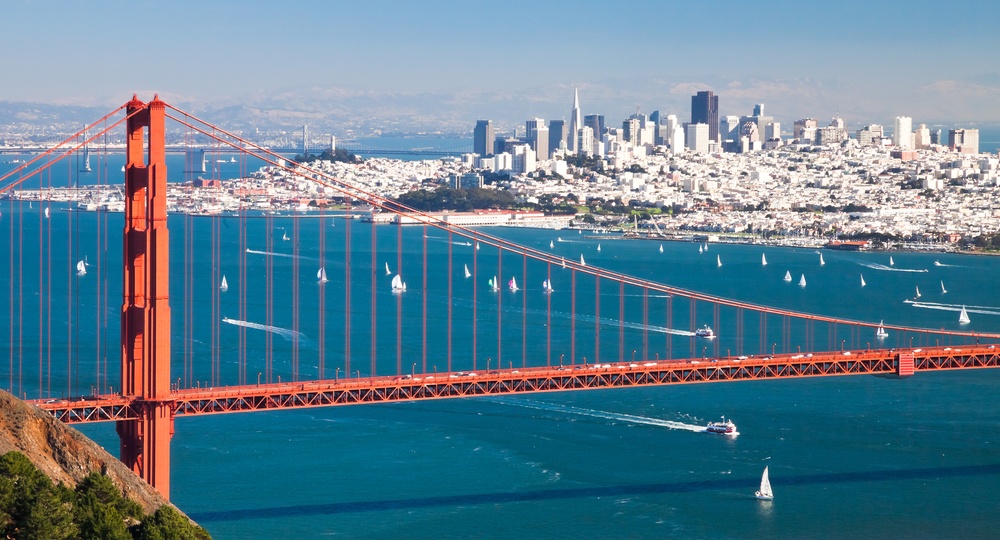 Minimum-wage employees in San Francisco and a few other cities got another $1 an hour raise on Sunday, July 1, 2018. This increase represents the last phase of a multi-year plan to increase the minimum wage in San Francisco to the current rate of $15.00 per hour.

Voters in San Francisco passed Proposition J in 2014 with a 77 percent "yes" vote. The new law mandated that the city increase the minimum wage over a period of several years, ultimately to be set at $15.

As a result, San Francisco is now one of the first cities in the nation to reach the $15 milestone and nearby Emeryville has done the same with the same raise effective July 1. The city of Berkeley will be issuing a $1 an hour increase in October, with many other cities following suit. Oakland's current minimum wage is $13.23, having received a 37-cent increase on January 1 of this year.

In the meantime, California lawmakers approved a plan two years ago to increase the state's $10 minimum to $15 by 2022.

San Francisco has hoped that the increased wages would boost the spending power of its minimum wage working class. But even $15 an hour may not help in a city that has a “low-income” threshold of $117,400 for a family of four in San Francisco, Marin, and San Mateo Counties. This figure is based on a recent report from the U.S. Department of Housing and Urban Development (HUD).

Employees that work full time at the $15 an hour rate will only gross $31,200 annually, before taxes. That means that in a family of four, everyone would need to be working full time minimum wage jobs just to exceed the low-income threshold.

Now that the $15, minimum wage level has been reached it won’t increase significantly going forward and will only rise a small percentage each year.

Businesses May Suffer as Wages Increase

Despite hopes that a higher minimum wage will allow housing in the San Francisco Bay Area to be more affordable, the raw figures don’t support this. For example, SFGate recently used National Low Income Housing Coalition data to determine that at earlier rate of $14 per hour, it would require 171.5 hours per week tobe able to afford the rent on a two-bedroom home in San Francisco.

But, with only 168 working hours in a week, this remains problematic at best.

There are an estimated 142,000 workers in San Francisco receiving minimum wage, according to the SF Examiner. In a population of about 870,000, that is close to 16 percent of the city. While it represents a political win for advocates and politicians, a $15 minimum wage will likely do little to prevent residents from leaving the Bay Area.

Businesses in the Bay Area have not all benefited from the wage increase either. According to an opinion piece in the Orange County Register, the mandatory increase to $15 has forced some small businesses to either close or leave the state. According to some observers, many small-business jobs are leaving, and the residents tend to go with them.

Accurate and timely management and compliance practices are required for HR professionals in every business. Maintaining this can be challenging, but you have options.