While it may not be every employer's worst nightmare, having a wage claim filed against an organization can be damaging. Are you prepared? 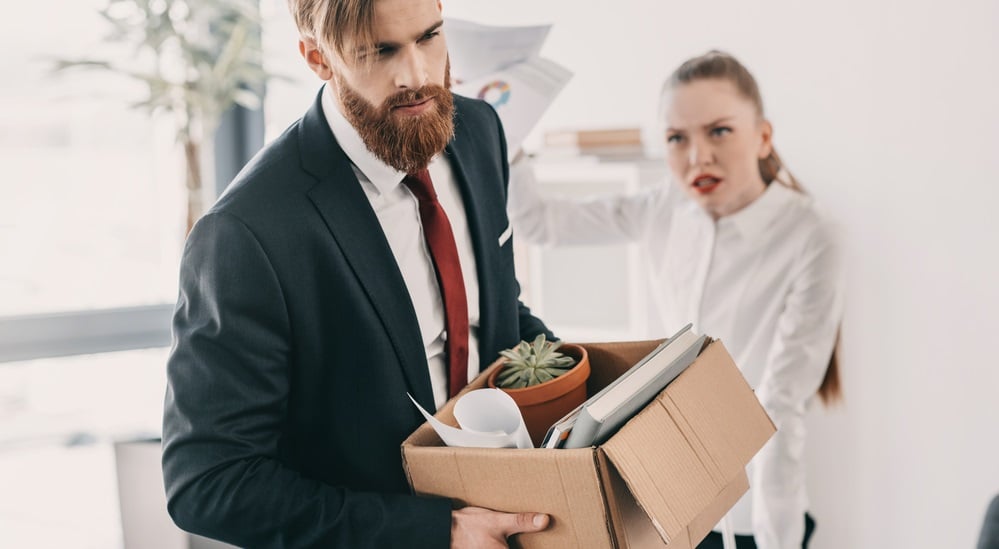 Employers and business owners in California face numerous risks in the course of running a business. These risks are multiplied with employees, and diligence is required to avoid unintentional labor law violations and potential claims.

In California, the "Labor Board" is officially known as the Labor Commissioner’s Office, also known as the Division of Labor Standards (DLSE), which is part of the Department of Industrial Relations (DIR). It is this agency that receives employee complaints regarding unpaid wages and employer retaliation in the workplace. This DLSE then attempts to settle wage claims through both investigation and hearings.

"When a wage claim is filed, the Labor Commissioner’s Office investigates the claim to determine if any wages or benefits are owed. In most cases, a settlement conference between the employee and employer is scheduled to resolve the issues. If the issues are not resolved at the conference, a hearing is scheduled so a hearing officer can review the evidence and make a decision on the claim."

Some of the basic legal requirements for employers includes keeping accurate records of actual time worked by employees, and providing itemized wage statements to employees each time they are paid. However, when it comes to wage claims, there are a variety of issues that can trip up employers and leave them open to wage claims from an aggrieved employee (or former employee).

Most Common CA Labor Board Claims

On a federal level, the Equal Employment Opportunity Commission (EEOC) deals with similar claims though primarily involving discrimination. In their 2017 statistics, the EEOC found that retaliation was the most common charge. In fact, California employees filed 2,752 retaliation charges in 2017, which was 50.7 pecent of all charges filed that year with the EEOC.

Failing to pay employees properly for overtime work is one of the most common wage violations by employers, according to legal publisher Nolo.

Employees in California are entitled to time-and-half for work performed beyond eight hours in a day, or 40 hours in a week. In addition, employees are must be paid time-and-a-half for the first eight hours on their seventh consecutive workday. Employers must pay workers double time for any hours worked beyond 12 in a workday and for any hours worked beyond the first eight on their seventh consecutive workday.

Errors in any of these scenarios, intentional or otherwise, can result in wage claims by disgruntled workers.

According to a post at Crosner Legal, the most common claims filed with the Labor Board generally pertain to unpaid wages. These include the following:

All California employers are responsible for scheduling work hours for and paying the wages of their employees. In doing so, employers are required to comply with bewildering variety of statutes, regulations, interpretations and precedents. And these include both federal and state wage and hour laws.

In addition, the DIR website notes that "IWC wage orders must be posted by all employers in an area frequented by employees, where they may be easily read during the workday."

California employers must comply with both federal and state wage requirements and this creates a great deal of overlap. However, employers must be clear on the differences and avoid overlooking or misreading regulations. The challenge for HR staff and managers is to consistently maintain compliance with all of the federal and the state of California's laws and regulations regarding wages and hours.