California Employers And The ACA 2019

The Affordable Care Act, or ACA, was signed into law on March 23, 2010, and changed the face of healthcare coverage. Historically, there have been several lawsuits challenging its constitutionality. A recent decision by a federal judge may soon alter the ACA itself. 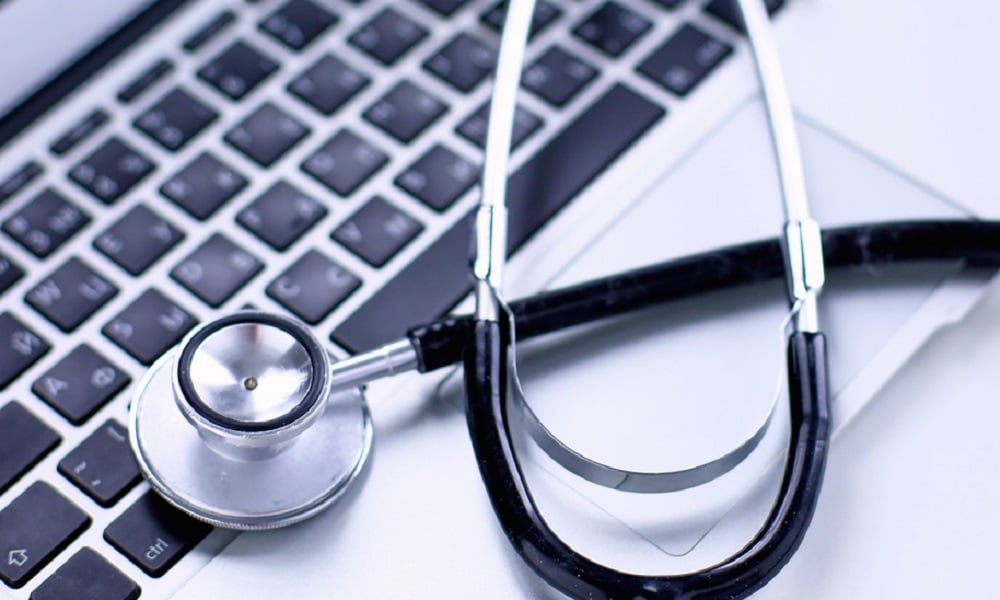 The subject of most of the past legal actions has been the individual mandate, that is, the federal requirement that individuals purchase health insurance or face a tax penalty. However, on December 14, 2018, a federal judge of the United States District Court for the Northern District of Texas ruled that the entire Affordable Care Act is unconstitutional and therefore invalid.

ACA and the Individual Mandate

The lawsuit, Texas v. United States, was brought by the plaintiffs that included 19 states, the governor of Maine and two individuals who had sued the federal government. Their argument was that the individual mandate, as amended by the Tax Act, is unconstitutional and not severable from the remainder of the ACA.

The Tax Cuts and Jobs Act became law on December 22, 2017. One of the significant aspect of the Act was that it reduced the ACA's individual mandate penalty to zero. This reduction became effective January 1, 2019.

However, according to an article at Mondaq.com,

"Judge O’Connor ruled on summary judgment and did not enjoin the federal government from enforcing the non-individual mandate aspects of the ACA. Thus, he has not (yet) granted the plaintiffs’ request for an injunction."

In response to Judge O’Connor’s decision the Trump administration has announced that it will continue to enforce the ACA as previously. So, for now, there are no changes as a result of Texas v. United States. Consequently, California employers should continue to comply with all of the requirements of the ACA, including offering coverage for full-time employees and the act's annual reporting obligations.

It is possible that, once a final judgment is issued, it could be appealed to the Court of Appeals for the Fifth Circuit, and possibly go to the Supreme Court. If this happens, the Supreme Court could be considering the District Court's decision by 2020.

What Employers Should Know

The court's decision was notable in both the legal and medical communities, but it's impact is mostly symbolic for now as it will most likely be appealed to the U.S. Court of Appeals for the Fifth Circuit and quite possibly to the U.S. Supreme Court after that. In the meantime, the entirety of the ACA will remain in place during the appeals process.

According to one source,

While the court's decision is no doubt significant, it must be emphasized that the ACA will remain in place during the upcoming appeals process. White House press secretary Sarah Sanders stated: "We expect this ruling will be appealed to the Supreme Court. Pending the appeal process, the law remains in place."

Therefore, employers should not act as if the ACA has been eliminated as a result of the court's decision. The outcome of the ultimate Supreme Court decision is unknown and may or may not uphold the district court's decision.