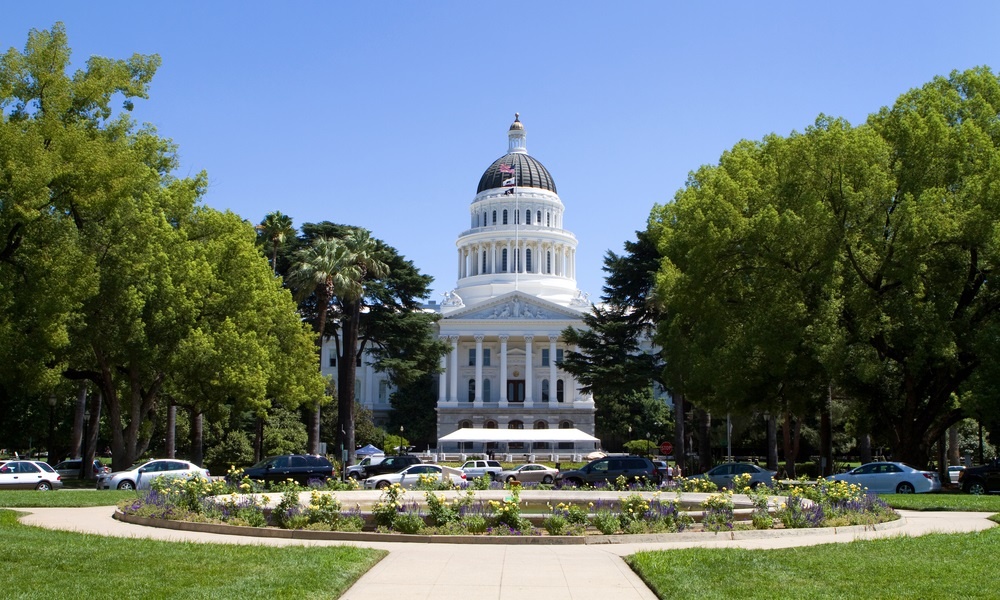 In May of 2018, the U.S. Department of Labor's (DOL) website showed that California’s Employment Development Department (EDD) had finally repaid the outstanding balance on the federal unemployment loan in April.

In addition, the state did not have a balance on November 10, 2018. This means that California employers should see the minimum federal unemployment insurance (FUTA) rate return to 0.6 percent for calendar year 2018.

This is good news for employers since they have been subject to credit reductions every year from 2011 to 2017.

According to the EDD, it is hoped that the state will not need borrow again this year. If the UI loan had not been repaid by November 10, employers in California would quite likely have been assessed another credit reduction of 2.4 percent for 2018. This would have been a $168 increase per employee for the tax year.

Currently, the U.S. Virgin Islands remains the only jurisdiction where employers are still going to pay higher payroll costs for the 2018 tax year. This is because of the additional Federal Unemployment Tax Act credit reduction that will be applied.

The Long Road Back from the UI Brink

Borrowing to fund the state’s unemployment insurance demands was one of the results of the recession that began in 2008-2009. With the unemployment rate rising dramatically and jobs becoming increasingly scarce, the state legislature voted to extend UI benefits beyond the normal 26 weeks.

Initially, as the recession set in and unemployment reached 5.6 percent, a 13-week extension was approved on June 2008. However, as the recession deepened, additional extensions were passed until, at its peak, the state was offering 63 weeks of unemployment benefits. But they were not alone as most other states had moved to offer between 43 to 63 weeks, as well.

Those extensions ended by December 28, 2013. However, beginning in January 2009, California, like other states, began borrowing from the federal government to cover the shortfall for not only their own standard 26 weeks of benefits, but for the additional 37 weeks that state was providing.

California employers have been borne the cost of the state’s indebtedness of the state to the federal government for additional unemployment insurance (UI) funding since 2009. California was not the only state to ask for federal assistance during the recession, but it was one the last states still paying back their loan as of 2018.

Employers in California paid their FUTA taxes for calendar year 2017 at a higher FUTA tax rate than employers in other states because the state had not yet succeeded in repaying its outstanding federal UI loans by November 10, 2017.

The increased 2017 FUTA taxes were due from employers with their fourth quarter 2017 federal unemployment tax deposit by January 31, 2018.

California began borrowing in 2009 and had outstanding loan balances on January 1 in each of the years of 2011 through 2017. Because the loan balance continued as of November 10, 2017, California received a 2.1 percent credit reduction for 2017, for a total FUTA rate of only 2.7 percent compared to the standard 6.0 percent.

Here is a description of the Federal Unemployment Tax Act, or FUTA, as it is commonly referred to, provided by Wikipedia:

The Federal Unemployment Tax Act (or FUTA) is a United States federal law that imposes a federal employer tax used to help fund state workforce agencies. Employers report this tax by filing an annual Form 940 with the Internal Revenue Service. In some cases, the employer is required to pay the tax in installments during the tax year.

Normally, FUTA covers the federal government’s share of the administration costs of unemployment insurance (UI) as well as job service programs in each state. In addition, FUTA pays one-half of the cost of extended unemployment benefits (during periods of high unemployment) and provides for a fund from which states may borrow, if needed, to pay those benefits.

As a result, should California continue to see a strong economy and not require additional federal loans to pay UI benefits, California employers should see their FUTA taxes return to the minimum allowed for calendar year 2018.

Your Options for Tax Filing and Payroll

If Accuchex is not currently filing your taxes or helping you to integrate your time and attendance with payroll, call to find out how we can smooth these processes for your business. Let Accuchex help you in managing your time & attendance and HR needs, payroll processes, and staying on top of compliance demands.