Be Clear On Employee Classification Rules

Employers look for ways to reduce their overhead and employee salaries are often a large portion of that. But cutting corners with employee classification can be costly. 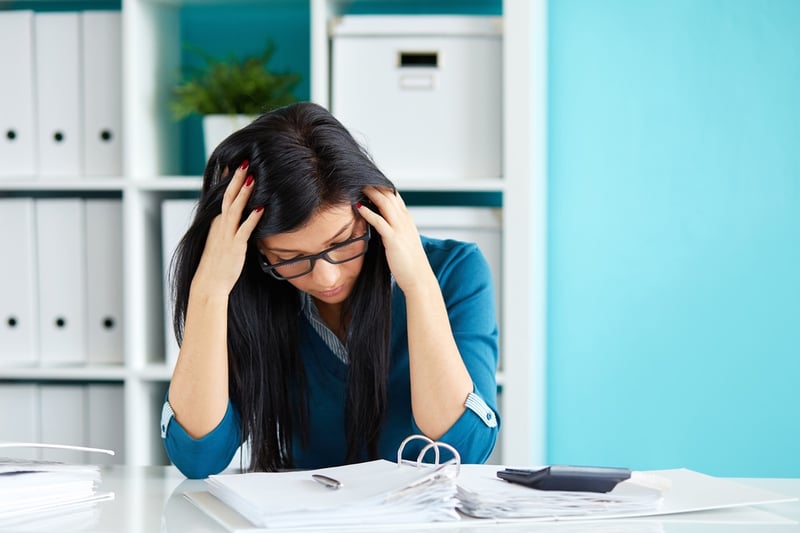 It can be tempting for employers and businesses in California to take administrative shortcuts when changing employee's classification.

With the seeming promise of reduced overhead by having a larger contingent of "independent contractors" and less salaried employees, mistakes are often made - sometimes intentionally - but often out of ignorance.

Employee Classification is Not a Simple Adjustment

Recent legal developments may seem to be shifting somewhat in employer's favor, however. A recent case  involving a worker and mobile food delivery service GrubHub, was a win for the company and for employers of independent contractors in general.

The decision from U.S. Magistrate Judge Jacqueline Scott Corley was marked by being the first federal court to rule on the status of independent contractors and the so-called "gig economy". According to an article on the Small Business Trends website,

For small businesses using contractors of any kind, this is good news. There is a big difference between an independent contractor and an employee. Treating workers as employee entails following federal and state employment and labor laws, a much more costly and labor intensive process for employers.

This can include minimum wage, overtime, expense reimbursement, workers compensation benefits and other protections depending on the state where the person is employed. So the settlement is a welcomed one by Grubhub and other companies leveraging the gig economy.

Because of the massive shift in the corporate hiring strategies in America, outsourcing is now occurring inside companies across the U.S. and in almost every industry. In fact, it has been estimated that at large firms up to 50 percent of the total workforce is often outsourced. For example, firms such as Bank of America, Verizon, and FedEx have thousands of contractors each.

According to Business Management Daily, there had been a massive "Misclassification Initiative" being pursued by the Obama administration IRS and U.S. Department of Labor, (DOL). Although this brought on more audits and closer scrutiny, it appears this may be changing once again under the new administration.

Nonetheless, the IRS has estimated that about eight percent of workers in the U.S. classified as "independent contractors" are actually employees by the IRS definition. This means that there are still numbers of employers and businesses who may be found to have misclassified their workers.

With the increasing overtime pay in many states, and some cities and counties, there may be an corresponding increase of independent contractors challenging their classifications in court.

Accurate Classification of Employees is an HR Management Priority

For employers, replacing company employees with contract workers can mean having more control over their costs. By utilizing more independent contractors businesses can keep their employee staff smaller and be flexible for adjusting to trends or changes in their industry.

But changing an employee's status to independent contractor can often lead to lower net pay for the workers. In addition, it can create confusion regarding who they actually work and for. Unfortunately, as well, too many employers mismanage the transition and classification functions.

According to a article from HRCalifornia,

"If your company controls the details and the worker does not have meaningful discretion in how he/she completes the work, it has generally been the rule that the worker will be found to be an employee and not an independent contractor."

And misclassifying employees can result in significant liability.

The Rules for Employee Classification

Previously, the IRS had guidelines for determining worker status based on a list of 20 factors. These factors, determined by the IRS, had been used in court decisions regarding worker status.

While this "20-factor test" is still used as guidelines, some of the factors are less relevant than before and  IRS agents are now focusing on the overall situation rather than specific factors.

According to the IRS, employee classification hinges on whether the employer has the right to direct and control the service provider on what is to be done and how it is to be done. Typically, an employer controls how an employee performs work, while an independent contractor usually determines how their work is done.

These three broad categories of factors for determining employee classification have been established based on a number of earlier court cases:

Do you, as the employer, have a right to direct and control how the worker does the task that you hired them for? Behavioral control factors include the extent of:

Does your business have a right to control the business aspects of the worker’s job? These would include issues such as:

Relevant facts regarding the type of relationship between you and the worker include:

Compliance with labor laws should be a priority for every business and HR management staff should be fully informed regarding the correct status and proper employee classification of all their workers.

One of the many roles of the HR manager is that of staying informed and up-to-date; not only of regulatory and legislative changes, but of the social and technological shifts that spell opportunity for a business.

In addition to a growing and demanding role in recruiting, hiring, and continually training employees, the HR staff will still be responsible for every other function they are typically tasked with such as payroll management, tax filings, and employee records compliance.