Sexual harassment claims are on the rise and the burden for a proper and effective response falls primarily on an organization's HR department. But what are the best ways to address claims of workplace misconduct? 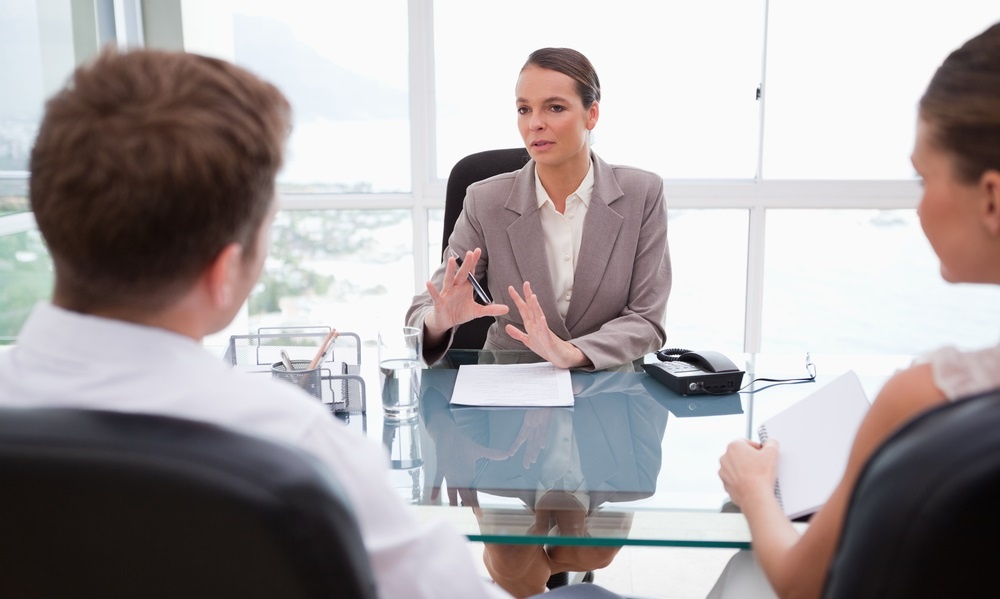 While it would seem that heightened awareness and public condemnation of sexual harassment would serve to diminish the number of allegations, this does seem to be the case. In fact, it would seem that sexual misconduct and harassment is either on the rise or being more readily reported in the workplace.

Irregardless of the actual or perceived numbers, the fact remains that businesses are required to act to prevent sexual harassment in their workplaces and respond appropriately when allegations are reported.

With the media focus on the #MeToo movement it’s not surprising that workplace allegations of on-the-job sexual misconduct would likely increase.  In fact, according to information the EEOC released on workplace sexual harassment claims in October 2018, the numbers are increasing.

These statistics may not reflect an increase in actual misconduct but more likely increased awareness of, and willingness to report, acts of sexual harassment:

"unwelcome sexual advances, requests for sexual favors, and other verbal or physical conduct of a sexual nature constitute sexual harassment when this conduct explicitly or implicitly affects an individual's employment, unreasonably interferes with an individual's work performance, or creates an intimidating, hostile, or offensive work environment”

In addition, the EEOC notes that,

"Although the law doesn’t prohibit simple teasing, offhand comments, or isolated incidents that are not very serious, harassment is illegal when it is so frequent or severe that it creates a hostile or offensive work environment or when it results in an adverse employment decision (such as the victim being fired or demoted)."

"...unwanted sexual advances, or visual, verbal or physical conduct of a sexual nature. This definition includes many forms of offensive behavior and includes gender-based harassment of a person of the same sex as the harasser."

California adds visual conduct in the workplace as a clear element of harassment, which includes "leering, making sexual gestures, displaying of sexually suggestive objects or pictures, cartoons or posters."

Best Practices in Response to Allegations

Organizations should employ effective investigative processes when responding to any allegations of workplace sexual misconduct. This is not only a proactive approach but will also help employers reduce their company's exposure to liability.

In addition, these policies serve to support a respectful and safe workplace environment for employees that allows victims to come forward without fear of recrimination. There are several considerations for employers, but here are five “best practices” for engaging in an effective response to workplace allegations of sexual harassment.

As a point of policy employees, supervisors and managers should engage in investigating complaints of workplace harassment. They should, instead, immediately report these to HR, or individuals accountable for enforcing the company’s anti-harassment policies. In addition, any reports should be made as soon as possible upon receiving a complaint or allegation of misconduct.

A company’s primary defense from liability is damaged if it fails to conduct adequate and prompt investigations. The cases of Faragher v. Boca Raton and Burlington Industries, Inc. v. Ellerth established that these actions can help shield an employer from liability in harassment cases.

Choosing the right individual to investigate workplace misconduct allegations is critical. It is imperative that employers evaluate whether the person conducting the investigation can be impartial, objective, and fair throughout the investigation.

Typically, employers consider three choices when deciding who will conduct these investigations:

Normally, an organization’s top-level executives should not conduct investigations into serious workplace misconduct. This approach can lead to serious problems since the executive conducting the investigation may become a fact witness subject to questioning at deposition or trial.

The entire investigation process should be documented including all names of persons involved and all pertinent details of the investigation. In addition, document any remedial or corrective actions taken and the reasons for the actions.

Documentation is important as an employer may be required to provide evidence of when and how an employee’s complaint was investigated. Since any documentation may be reviewed during an agency investigation or trial, it is critical to only document facts and avoid any speculative statements.

An effective and thorough investigation is mandatory to help protect an employer from liability and the company must take prompt and appropriate action. But it’s not enough by itself and this principle has been upheld in court, an example being the Ninth Circuit in Fuller v. City of Oakland.

The court stated that, "the fact of an investigation alone" is not enough to shield a business since an investigation primarily serves to determine whether any remedial action is needed but does not substitute as a remedy.

In 2018 the Northern District of Texas, in the case of Holmes v. North Texas Health Care Laundry Cooperative, ruled in favor of an employer defendant with a summary judgment in a sexual harassment case. The defense offered showed that:

The EEOC reported that retaliation claims represented nearly 50% of the total charges received by the agency in 2017. The problem for employers is that allegations of retaliation are easy to claim and difficult to dismiss because the legal 'test' for retaliation is much easier for a complainant to pass than for harassment or discrimination.

It is essential for all employees involved in an investigation process to avoid saying or doing anything that could be construed as an act of retaliation against either the accuser or those participating in the investigation. In fact, the same federal and state laws that prohibit the alleged harassment also serve to prohibit retaliation against any individuals participating in the investigative process.

Your Partner for Workplace Management

Accurate and timely management and HR compliance practices are required for HR professionals in every business. Managing all of this can be challenging, but you do have options.

Accuchex is a reputable workforce management services provider and can not only assist you with the burden of your ongoing compliance demands but can potentially prove to be a more cost-effective solution, as well.

Click the button below to learn what you need to know about labor law in California. For more immediate information, feel free to call Accuchex Payroll Management Services at 877-422-2824