A recent federal court decision has held that employees who drive vehicles under 10,000 pounds even part time are eligible for overtime pay. 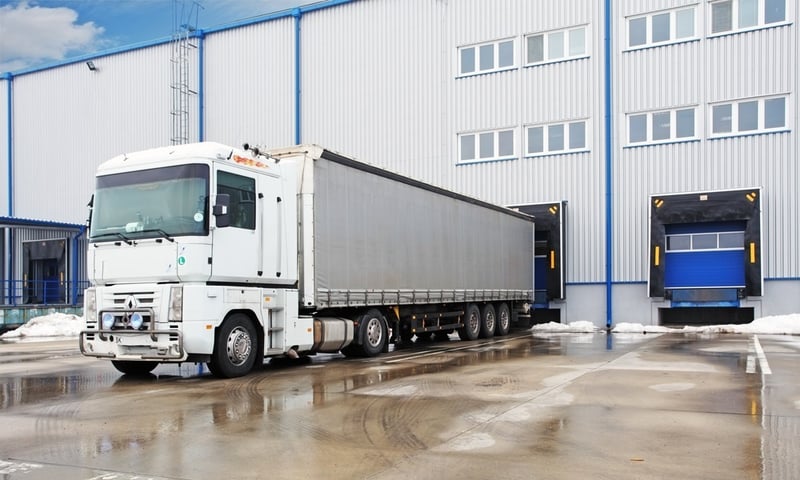 This decision overturns a lower court ruling and establishes that workers who drive both larger vehicles over 10,000 pounds and those under that weight are doing so "in part".

With this ruling, the 4th Circuit Court of Appeals has determined that this phrase satisfies the entitlements provided under the Fair Labor Standards Act (FLSA).

Determining the Actual Status of Exempt and Non-Exempt Employees

Most all employers are subject to the FLSA overtime exemptions. Generally, professional motor carriers are exempt from the FLSA’s requirement that employers pay overtime for employees who work more than 40 hours per week.

However, in 2008 Congress enacted the SAFETEA-LU Technical Corrections Act of 2008, which waived this exemption for motor carrier employees whose work, "in whole or in part", might affect the safety of vehicles weighing less than 10,000 pounds.

The plaintiffs in the case Schilling v. Schmidt Baking Co. filed suit claiming they were entitled to overtime pay under the FLSA because of the Technical Corrections Act and under Maryland law.

Schmidt Baking Company argued, however, that because the plaintiffs worked on a mixed fleet, that is, a fleet of vehicles weighing both more and less than 10,000 pounds, they were exempt from overtime and that the company was not obligated to provide those employees with overtime pay.

That court ultimately ruled in favor of the employer.

Current Practices and Precedents Are No Guarantee of Legitimacy

After reviewing the case later, the appeals court panel disagreed with the lower court's decision. According to their decision:

“There is nothing in the language or structure of the statute indicating that Congress intended to limit the reach of the (Technical Corrections Act) to exclude employees working on mixed fleets of vehicles,”

The federal appeals court's three-judge panel thus overturned the lower court decision and held that the employees were entitled to overtime under the FLSA. The central issue in the appeal was whether the plaintiffs are considered ‘covered employees’ (under the Technical Corrections Act) which would entitle them to overtime pay compensation under the FLSA.

According to the ruling of the 4th Circuit Court of Appeals,

"[A]n employee need only work on smaller vehicles 'in part' to qualify for overtime compensation, thereby placing drivers of mixed fleets within the FLSA's requirements,"

However, while the appeals court ruled in favor of the employees, both of the appellate courts declined to establish a strict definition of the key phrase "in part".

Misclassifying employees can result in significant liability. According to a article from HRCalifornia,

"If your company controls the details and the worker does not have meaningful discretion in how he/she completes the work, it has generally been the rule that the worker will be found to be an employee and not an independent contractor."

In addition, state governments and the IRS are concerned about the loss of tax revenue when this occurs. The Treasury Inspector General for Tax Administration, J. Russell George, observed recently that,

“This problem adversely affects employees because the employer’s share of taxes is not paid and the employee’s share is not withheld. If left unchecked, the problem will continue to deprive the Federal Government, and the American people, of millions of dollars in lost revenue every year.”

For businesses, the biggest benefit of replacing company employees with contract workers is having more control over their costs. Independent contractors help businesses keep their full-time, in-house staff small and flexible enough to adapt to new ideas or changes in their industry.

Staying In Compliance: Planning and Forethought

With the compliance emphasis being placed on employers by both the IRS and various state agencies, it is important that planning is a priority and that businesses be fully informed regarding the correct status and proper employee classification and overtime laws for all their workers.

There is no “magic” or set number of factors that “makes” the worker an employee or an independent contractor, and no one factor stands alone in making this determination. Also, factors which are relevant in one situation may not be relevant in another.

Staying In Compliance With Employer and Labor Law

One of the roles of the HR manager is staying informed and up-to-date, not only of regulatory and legislative changes, but of the social and technological shifts that spell opportunity for a business.

In addition to a growing and demanding role in recruiting, hiring, and continually training employees, the HR staff will still be responsible for every other function they are typically tasked with such as payroll management, tax filings, employee records compliance, and so forth.