California minimum wage impacts every employer and dictates a large portion of their overhead. Knowing the exceptions is as critical as knowing the rule. 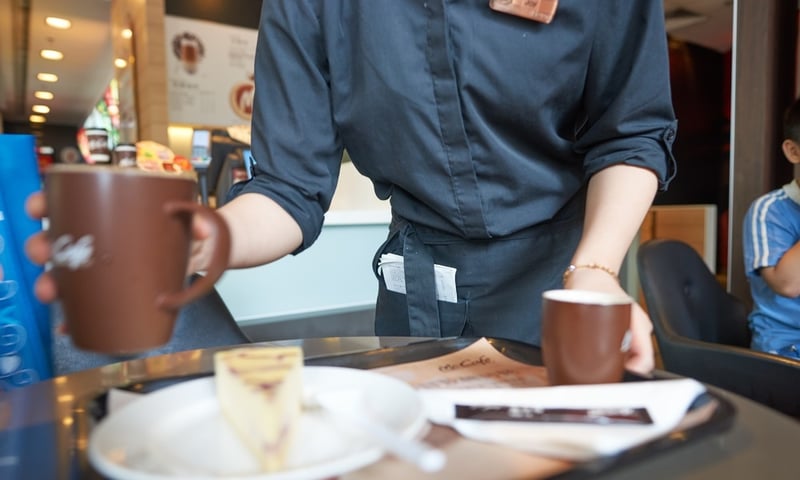 Beginning on January 1, 2018 the hourly wage amounts in California increased to $11.00 for employers with more than 25 workers. For a small business owner with less than 25 full-time minimum wage employees, the minimum wage is now $10.50 per hour.

For an employer with 15 employees, for example, this represents an annual increase of $15,600 in actual payroll costs over last year. And this does not include the increased amount of employment taxes, etc.

Across the state of California, especially in the San Francisco Bay Area and greater Los Angeles region, there are about 30 city and county minimum wage increases that have, or will, go into effect this year. These are wage levels that are above the amount mandated by the state.

A number of other cities, counties and locales have followed suit with wage increases either already in effect, or slated to do so at some point this year.

For California employers, this means they may find themselves subject to at least three different government requirements. And, according to the California Department of Industrial Relations (DIR),

"...when there are conflicting requirements in the laws, the employer must follow the stricter standard; that is, the one that is the most beneficial to the employee."

An small employer in Idaho, for example, with ten employees can pay a low-skilled worker $7.25 an hour, the federally mandated minimum. That same worker in a similar-sized business in California would be paid $10.50 per hour unless the business was located in, say, Sunnyvale where the worker would get $15.00 now.

Exceptions to the Minimum Wage Law

While the California minimum wage law applies to most all employers, private and public, there are specific exceptions to both the federal and state minimum wage requirements.

California minimum wage laws allow an employer to pay trainees (often referred to as “learners”) a sub-minimum wage rate that is no less than 85% of the standard minimum wage for the first 160 hours of employment. To qualify, the trainees must have no previous or related experience in the occupation for which they are hired.

According to the California Minimum Wage Order MW-2017:

“There is an exception for learners, regardless of age, who may be paid not less than 85 percent of the minimum wage rounded to the nearest nickel during their first 160 hours of employment in occupations in which they have no previous similar or related experience.”

Also, there are exceptions for employees who are certified to be

"mentally or physically disabled, or both, and for nonprofit organizations such as sheltered workshops or rehabilitation facilities that employ disabled workers."

California minimum wage laws only permits an employer to pay these workers a wage rate lower than the standard minimum wage if the employer has obtained licenses to do so from the California Division of Labor Standards Enforcement.

Sections 1191 and 1191.5 of the California Labor Code stipulate that these workers and organizations may be issued a special license by the Division of Labor Standards Enforcement.

California minimum wage laws authorize the Industrial Welfare Commission to establish a sub-minimum wage rate that may be paid apprentices regularly indentured under the State Division of Apprenticeship Standards.

There are also a few other types of employees that are exempt from the minimum wage law in California. They include outside salespersons and individuals who are the parent, spouse, or child of the employer.

Unlike the federal requirements, the state of California also does not allow employers to pay sub-minimum wages to Non-Trainee Learners, Student Learners or Student Workers. Instead, California employers must pay these employees the standard minimum wage rate, unless otherwise exempt.

Changes in regulations expand the potential of risk for employers, require new workplace postings, or mandate updates to existing workplace policies. We recommend that all employers consult with experienced employment counsel to ensure payroll compliance.

Follow this link to get your free download of our Payroll Outsourcing Guide. Or click the button below a free 30 day Timekeeping Solutions trial. For more immediate information, feel free to call Accuchex Payroll Management Services at 877-422-2824.